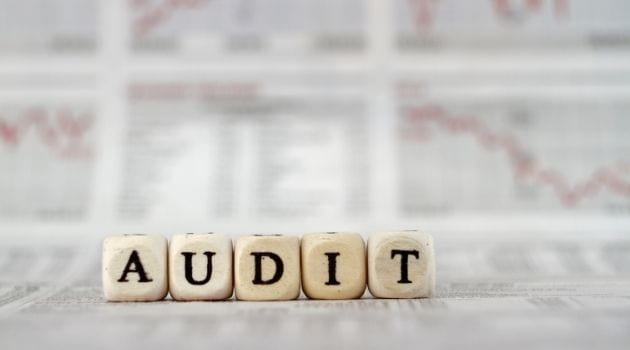 There are 4 possible types of audit opinions that the auditor can provide for an audit.

Qualified Opinion: The qualified opinion means that the report is not ‘clean’ and the auditor’s opinion has an asterisk due to certain significant issues that were identified in the report. So, the auditor is not able to fully state that the audit objectives were met due to some significant issues/deficiencies that were noted during the audit. Typically, the issues will also be described as part of the opinion.

Adverse Opinion: This is essentially a negative opinion due to significant and material issues that the auditor identified. Typically, this means that clients cannot rely on the systems of the entity being audited.

Grab a FREE IT Audit Course!

Perfect introduction to IT Audits and Controls Testing